The Great Knish Fire of 2013–Whodunnit? 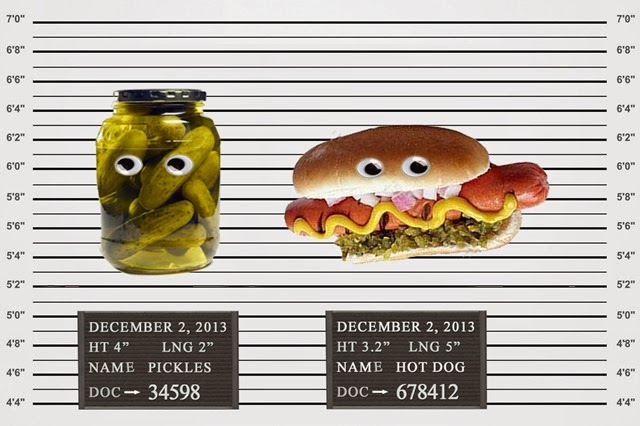 Namaste, y’all, but I’ve got to admit, there’s nothing quite like a kosher style pastrami sandwich. Recently at my local kosher style establishment, I placed my order for a pastrami sandwich but asked that the fries be substituted for a square knish. Suddenly, the music stopped and all of the lights dimmed except for one single spotlight above my table.

“You haven’t heard?” the waitress whispered in horror.

“The factory burned down! It has been affecting delis and grocery stores across the country We haven’t had square knishes for weeks now. Nobody has. They said they’d be back up and shipping out knishes by January but I’m not holding my breath. We have round knishes if you want one of those instead.”

I politely declined. Round knishes just aren’t the same.

But a fire? At the knish factory? That’s crazy! My husband suggested maybe it was arson! But whodunnit? Was it sour pickles? Or, I know! Maybe it was the Hebrew Nationals who done ‘em in!

We may never know. The game is afoot!